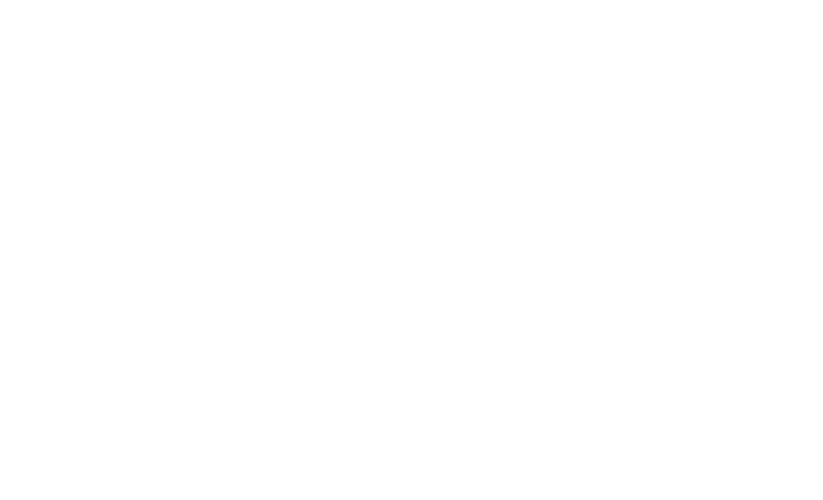 What I’ve been up to the past 4 years

Looking back at the past 4 years of my career, regardless of not releasing any of my own music, I have never stopped creating art. Here are some of my creative endeavors:

Welcome to Shoofly
I’ve been a part of writing a musical. Yes, you read that correctly. I’m helping to write the music for a stage show called “Welcome to Shoofly.” I never ever thought I would write anything for the musical theater world, but Joanna Burns, Justin Anthony Long, and Jonny Lee Jr. roped me in. This project has taken up most of my artistic time and I’m unbelievably proud to be a part of it. Justin and Jonny have been writing the book (aka the script) and lyrics for the show on and off for a decade now. Joanna and I have been writing and rewriting the music for about 4 years. It has been a very fun and exciting journey. We’ve had some small successes here and there. We were recently selected for the ASCAP/Dreamworks Musical Theatre Workshop. A few of our songs were performed in front of a panel of really amazing Broadway industry peeps. One of them was Stephen Schwartz…the guy who wrote the music for Wicked, Godspell, and Pocahontas! It was really cool!

The nicest part of working on this project is that I’m working with a team.  Every one of us is equally dedicated to working for the success of this show. A lot of times with my singer-songwriter work, I’m completely alone in my aspirations, only able to share my particular level of passion with myself. Being a part of a project with a group of people working just as hard as I was felt GREAT.

Here is the amazing Natalie Charle Ellis singing “Death to the Losers” from the show.

If you’d like more information about the show go to: www.welcometoshoofly.com

Video Production
Over the past 2 years, I dove into the world of video production. It’s always something I’ve wanted to do because I wanted to be self-reliant in creating impressive music videos for myself. I was able to convince a handful of my talented friends to let me film projects for them. In turn, I have a decent portfolio of music and promotional videos under my belt. Here are a few examples of my work.

BBC Video
Under the umbrella of video production, I made a video for the BBC and they featured it for the 50th Anniversary for their World Business Report. I had to sing revamped lyrics to my song “Love I Have for You” and produced an accompanying video within 3 days. My bassist, Mike Basmagy, came through for me in a pinch and helped me brainstorm ideas in one night and we filmed it the next day. When BBC News tweets about you it definitely makes you feel much cooler than you really are. Hahaha!

Animation
A while back when dinosaurs roamed the earth and  Adobe Flash was all the rage, I dabbled in animation. So when my friend Ricky Barry came to me with his beautiful song “Where Do the Seasons Get Their Names” I knew it was a perfect opportunity to challenge myself with animating my first lyric video. I watched tutorials like a crazy person. It took a bit to wrap my head around what needed to happen in order to make Rick’s vision become a reality. It was a grueling process, but the end result was something that I’m over the moon proud of. It even won an Asbury Music & Film Festival Award for Best Animation!

So, as you can see, my creative brain has not stopped for a second. But just know that while I was out making all that cool stuff, my own music was nagging at me every step of the way. What I can say is that I now have a new found focus for my music and solid plans to create content on a more consistent basis. I hope that I haven’t lost too many of you in the shuffle. I promise to be good from this point on.

Thanks for reading. You’re awesome.

This site uses Akismet to reduce spam. Learn how your comment data is processed.